The United States economy is nine times the size of Africa’s, but Africa has twice as many mobile phones according to Harvard Business Review (HBR).

Visually, Africa’s story is silently being told through these little gadgets. Unfortunately, many will remain as such. Silent. 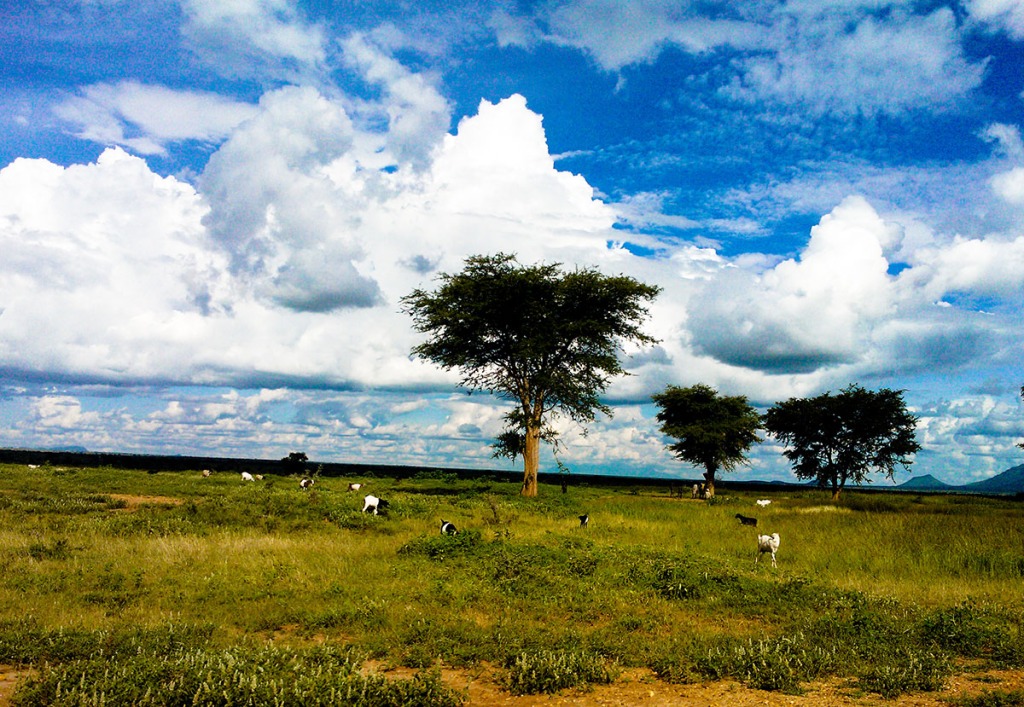 I am a perfect example on how good stories are photographed and stashed because they were taken on a mobile phone.

No wonder the only other thing more personal in my possession except my mind is a mobile phone. And that in itself underlines how important this tool is, not just in my personal life but professional one as well. 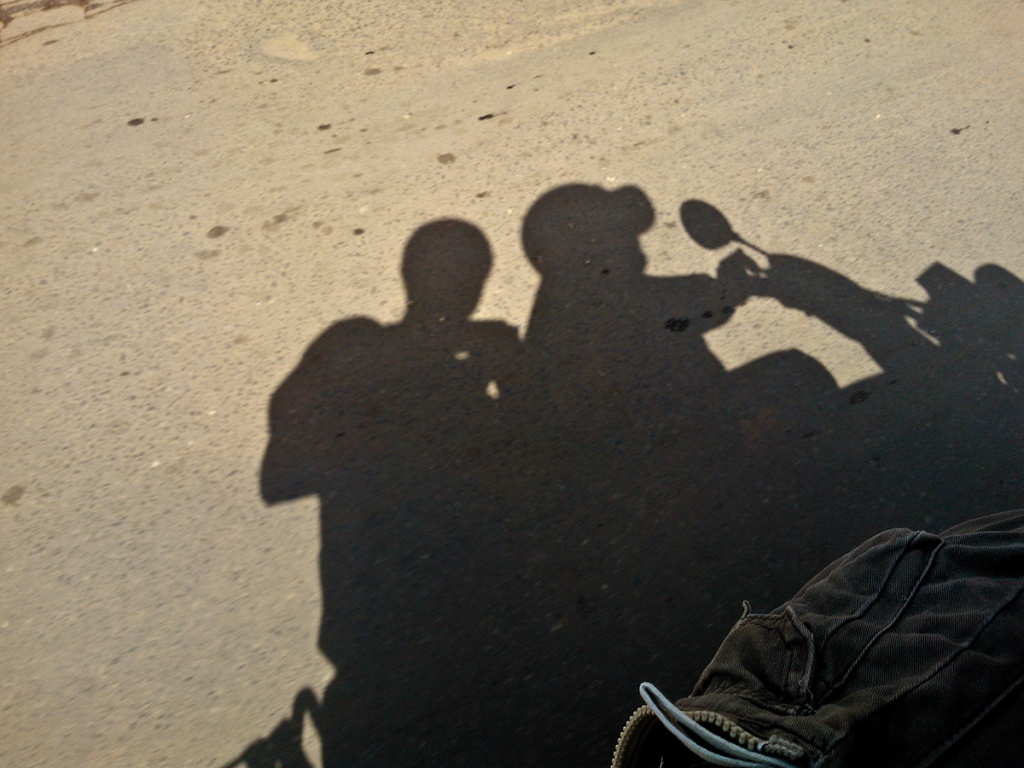 Not until 15 months ago, a mobile phone to me was about making calls, texting and storing relevant phone contacts. And yes, playing some games too. That role however has drastically changed as i professionally grew as a photographer. 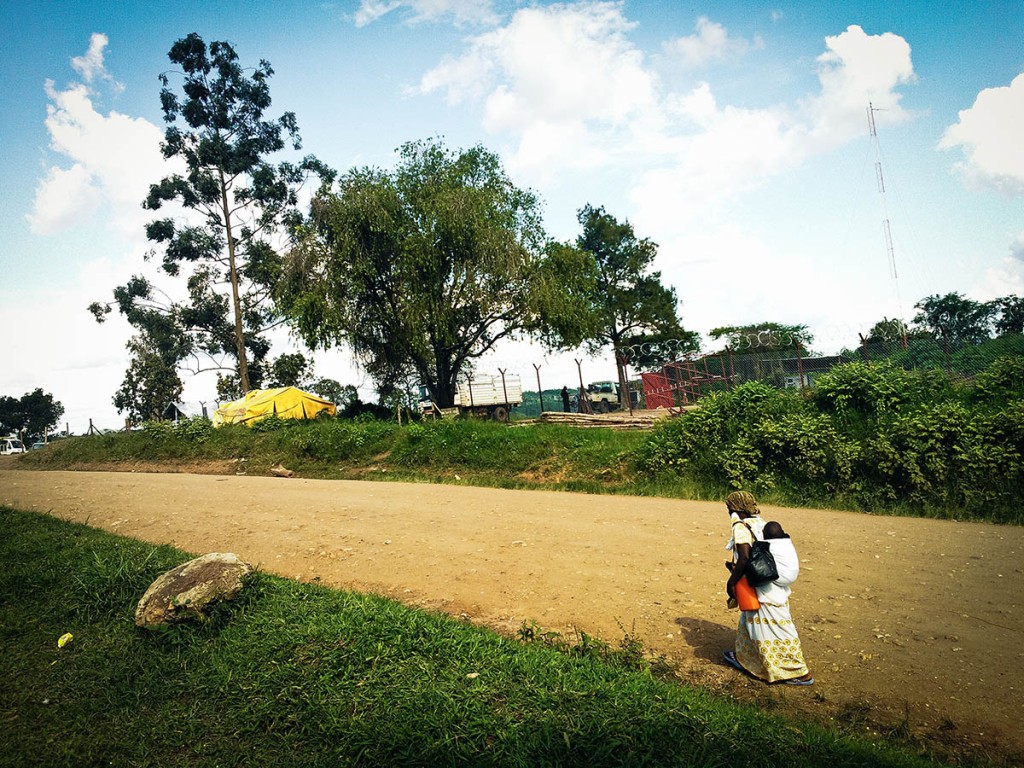 Today I see a mobile phone as a very important documentary tool. Perhaps one of the most important tools. I know many of you might not necessarily believe me but here are my reasons.

Just what is a professional camera? Honestly, I don’t have an answer to this question. This year alone, I have got over a dozen “professional camera advice” request from some of my followers. In return, I have always given a fair recommendation. 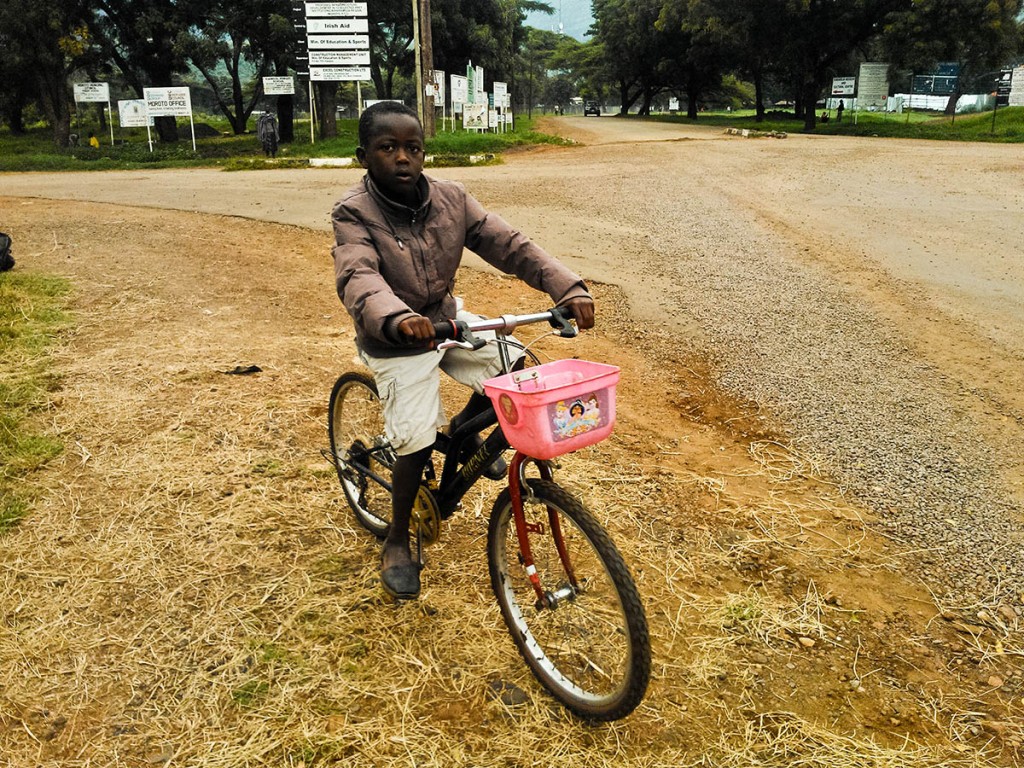 I believe there are no professional cameras but people are. A perfect example is an “iPhone in DR Congo” , a photo project done by Michael Christopher Brown about the effects of minerals on every life of a Congolese.

The most personal, naughty, moments in life are mostly taken using a mobile phone. These are the pictures that in our memories the longest. They are usually poorly composed with suicidal lighting but rich in terms of reality, originality and honesty. They speak volumes about who we really are. Maybe that’s why many people hold their phones close to their chests because there is a lot we protect beyond the naughty text messages in our inboxes. 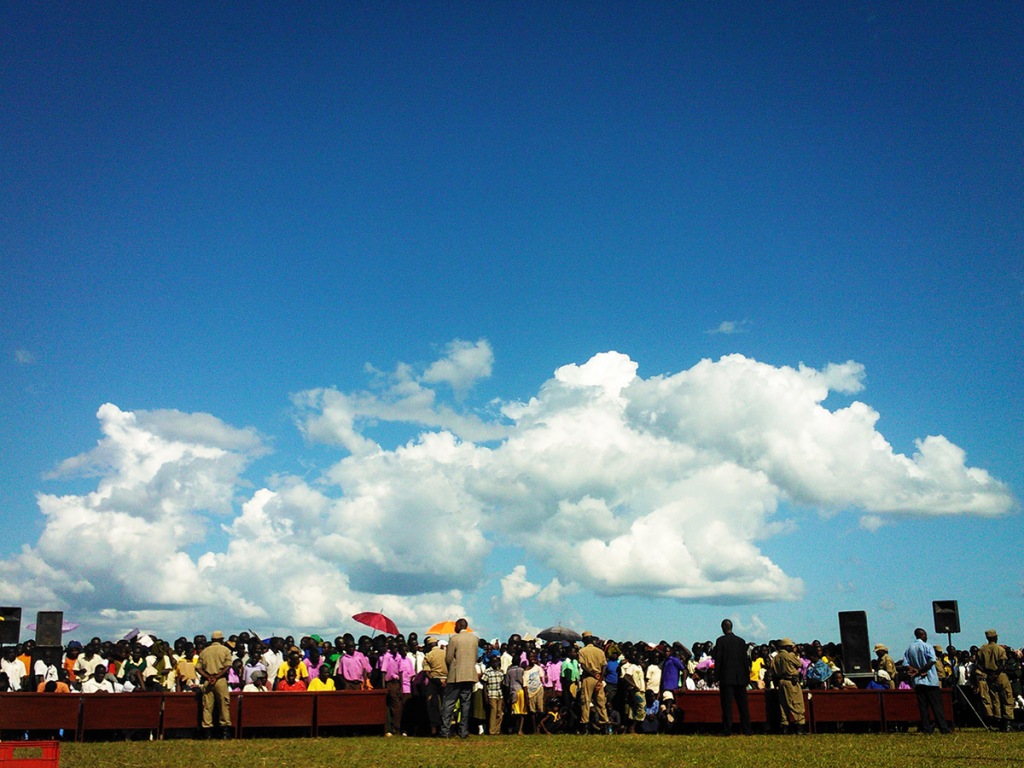 A mobile camera is perhaps the most open, yet secretive camera anyone can have. There is this casualness associated with people taking pictures using a phone. I have many times dropped by heavy camera gear for my Nokia Lumia 800 to record everyday life in Kampala unnoticed. And on every occasion, I haven’t infuriated anyone. 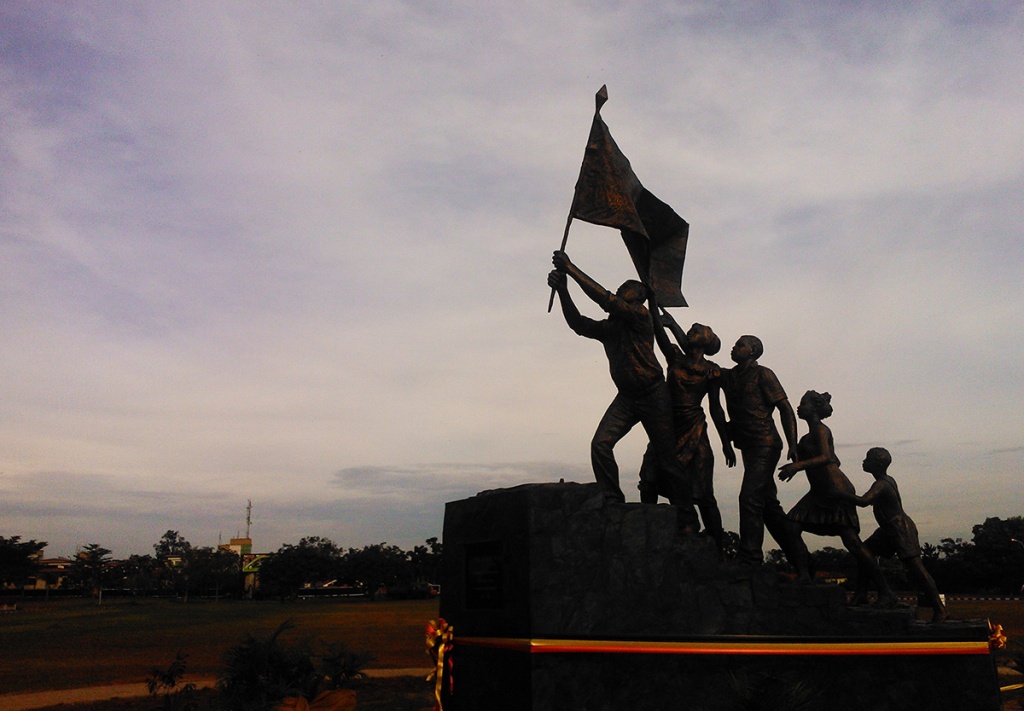 I remember for example n October this year when I took a picture of the peace sculpture at the Kololo Independence grounds. At the time, there was ongoing preparation at the ground for the celebration of Uganda’s 50th anniversary. The presidents security personal were all over the place. Cameras were not allowed within the vicinity that day, BUT mobile phones were allowed.

On a normal day my backpack usually has, two heavy cameras, two lenses (Wide angle and a zoom), a laptop, an extension, phone chargers, iPod charger, laptop charger, lens cleaners, head phones, face towel, water, etc. Whenever I drop that for a phone, it feels like carrying one piece of a crisp. Very light. Fatigue does not come in as fast as it would have. 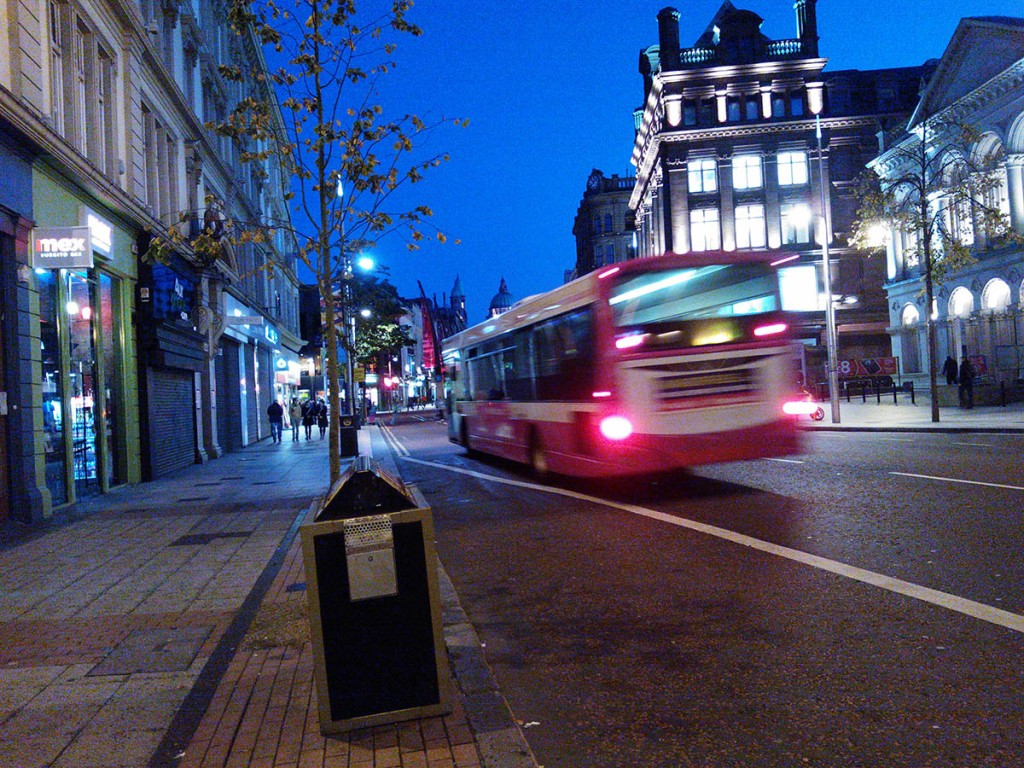 I recently met a guy who looked to be genuinely interested in photography. He was telling me how the prices of what he called professional cameras are prohibitive. In the very conversation, he was over the moon, bragging about the eminent arrival of his iPhone 5. I broke it down for him this way. 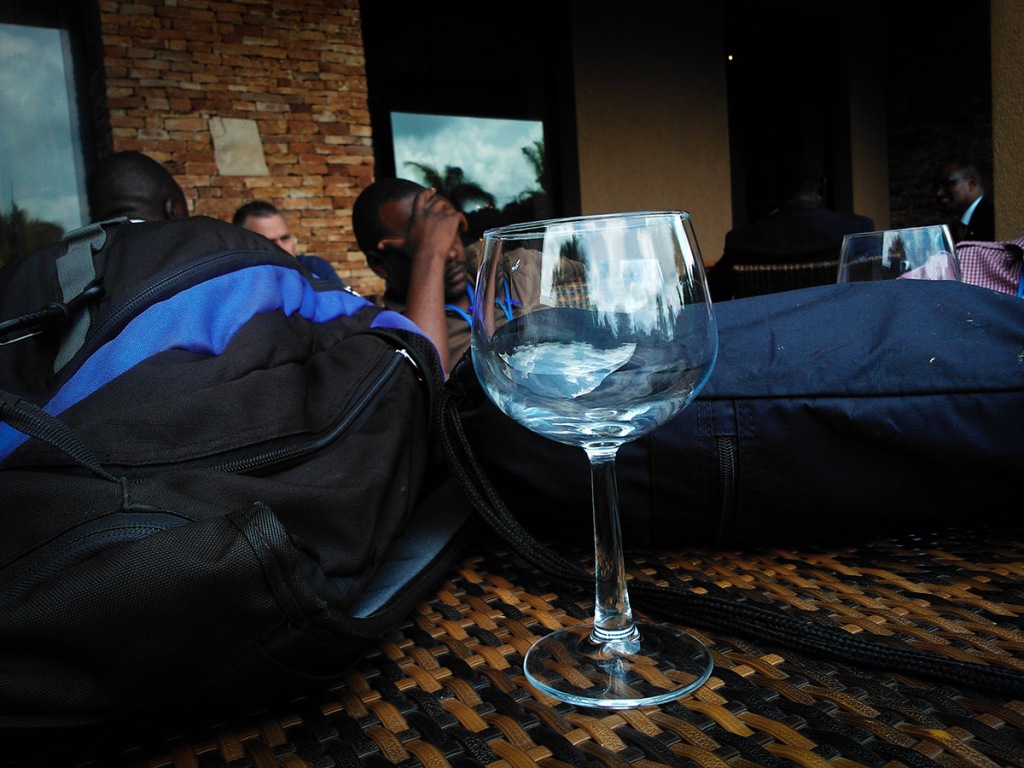 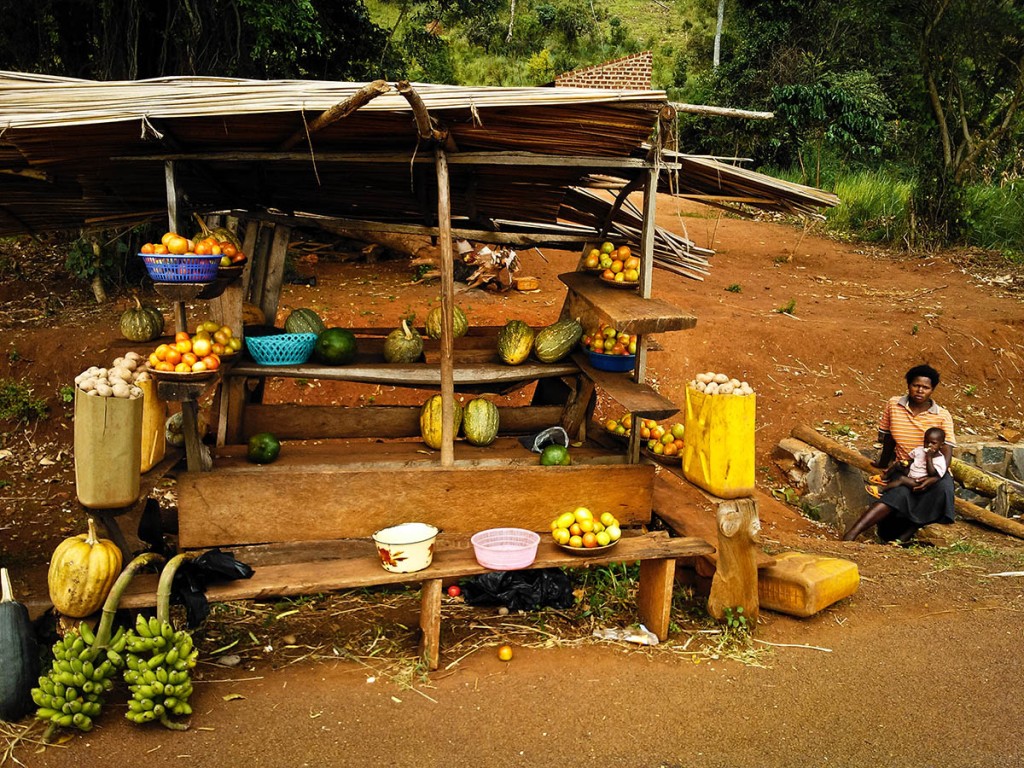 A lot of people walk around with “professional cameras”-read Mobile Phones and do not even realize it. 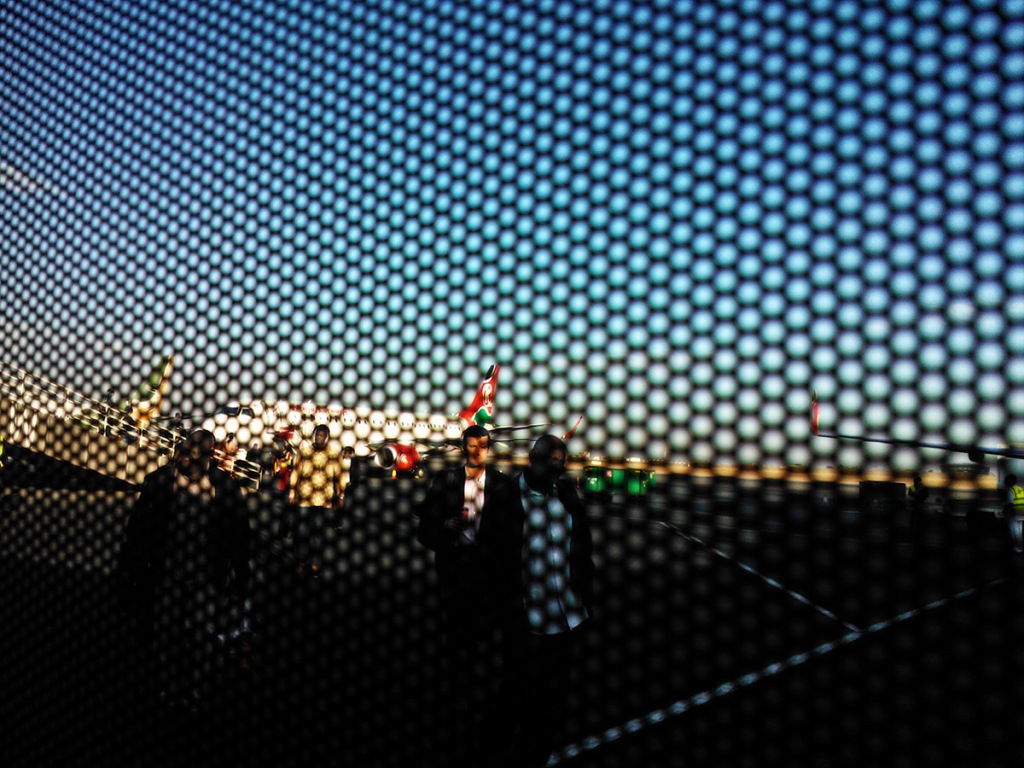 Food for thought; what if this picture of Gaddafi was captured on a fake phone-We call them: Chinese Phones in Uganda. Imagine what your iPhone, Nokia, Samsung or Alcatel could have done! 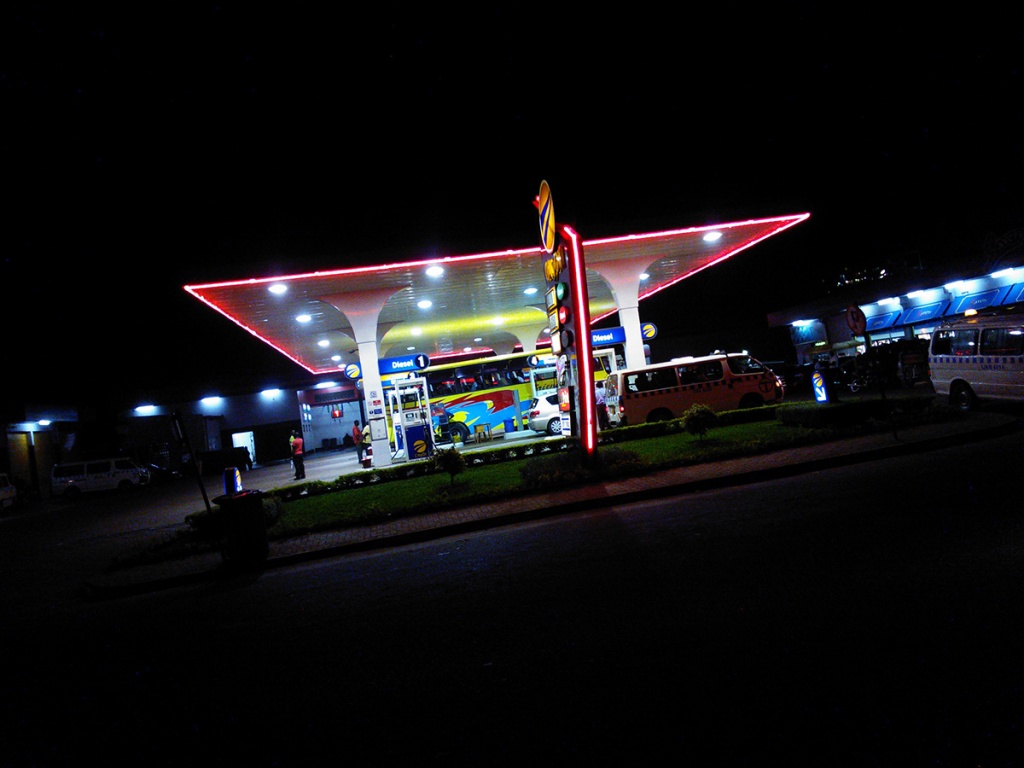