For a typical 12-year-old who should be the picture of health: physical, overly playful, full of energy, noisy and mobile, Nancy Lamwaka is the opposite. She is skinny, malnourished, hungry, profoundly retarded and immobile. 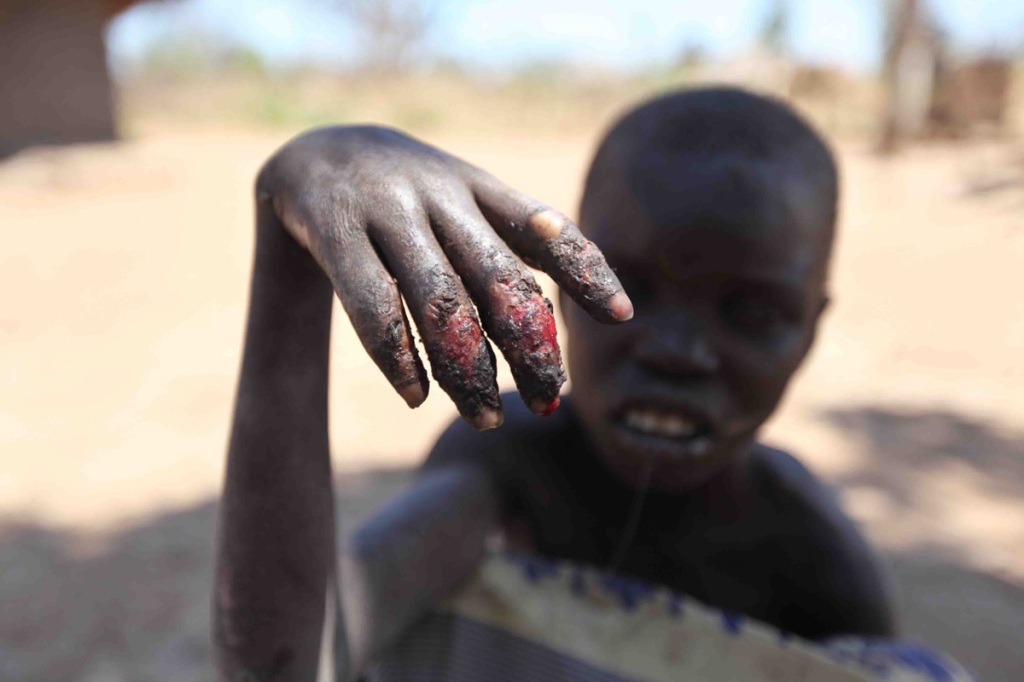 With the help of a guide, we approached a simple home composed of two huts in Labul sub-county, Pader district. One of the huts functions as the kitchen. The environment is calm, dominated by tall mango trees. The loudest noise here came from the cocks crowing a good morning to a village that has attracted world attention because of a mysterious disease yet to have a medical name, let alone explanation.

We are ushered in and given wooden seats as Michael Odongkara, Lamwaka’s father, walks back into the living hut. Moments later, he re-emerges with a girl, half naked, pale, looking tired and with her legs tied together. Her eyes are evidently dreading the day ahead. 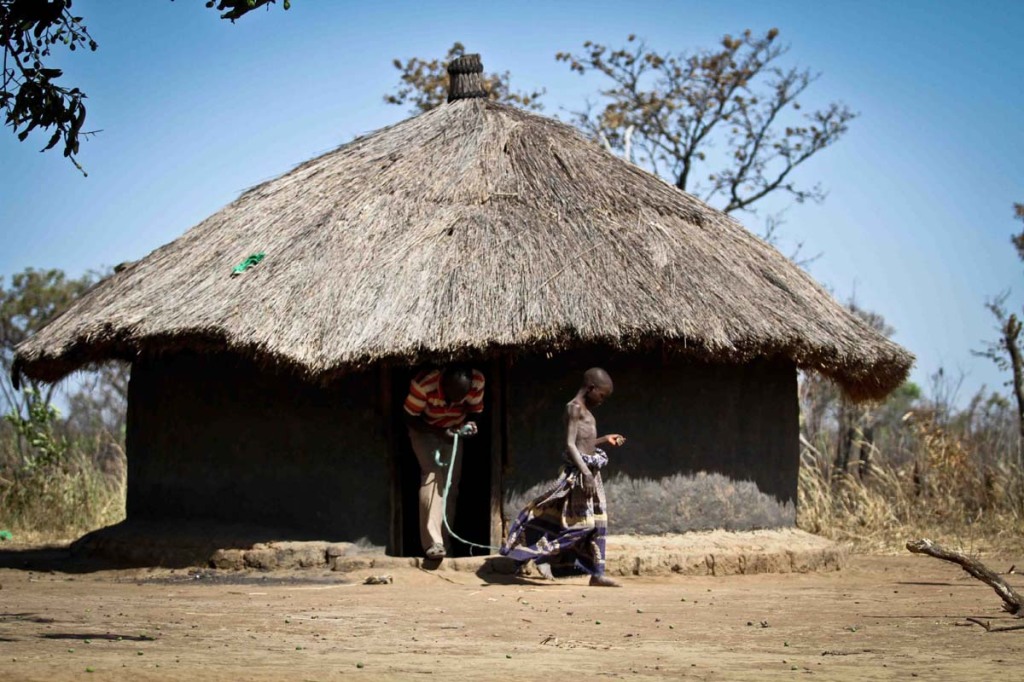 Lamwaka lives in isolation and in unimaginable despair, seemingly deep in thought and lost in a world she doesn’t understand.

Her troubles started in 2004 when she first collapsed, kicking like someone gasping for breath. Luckily for her, she continued breathing. Doctors diagnosed her ailment then to be epilepsy.

In 2008, she started developing symptoms that looked different from the known signs of epilepsy. This time, doctors were not able to define the disease she was suffering from, although it later came to be termed the ‘nodding disease’.

The disease, which lacks a scientific name and cure to date, has rendered Lamwaka so dangerous to herself that she has to be tied to a tree trunk for at least 13 hours a day for fear that she could hurt, or worse, kill herself, after previously getting close to doing so. Her hands are scarred from burns after she fell into fire a while back. 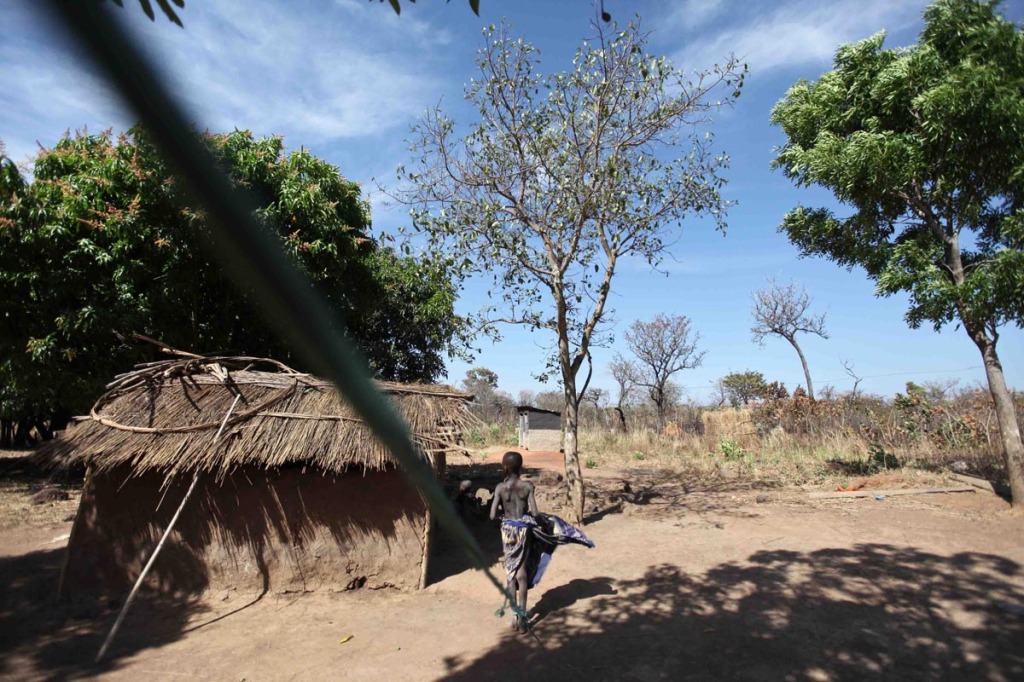 Her father’s heart bleeds daily as he goes through the traumatising routine of tying his own daughter to a tree like an animal. He says only his two pigs receive such treatment.

“It hurts me so much to tie my own daughter on a tree because in our tradition, it’s a taboo and unheard of. But because I want to save her life, I am forced to. I don’t want her to go loose and die in a fire, or walk and get lost in the bushes, or even drown in the nearby swamps,” he says.

Under the tree, she struggles to move towards the direction of the shade as the sun begins to shine hard. She stumbles but moments later, recovers her waning energy and follows the shadow.

All along Lamwaka is quiet, looking drowsily at her siblings seated a few meters away. She has not said a word or made a sound since she woke up. You could sense she wants to say something; perhaps invite her two siblings to play with her, but she just looks on, her eyes heavy and mouth effortlessly open, only occasionally shutting to close out preying flies. 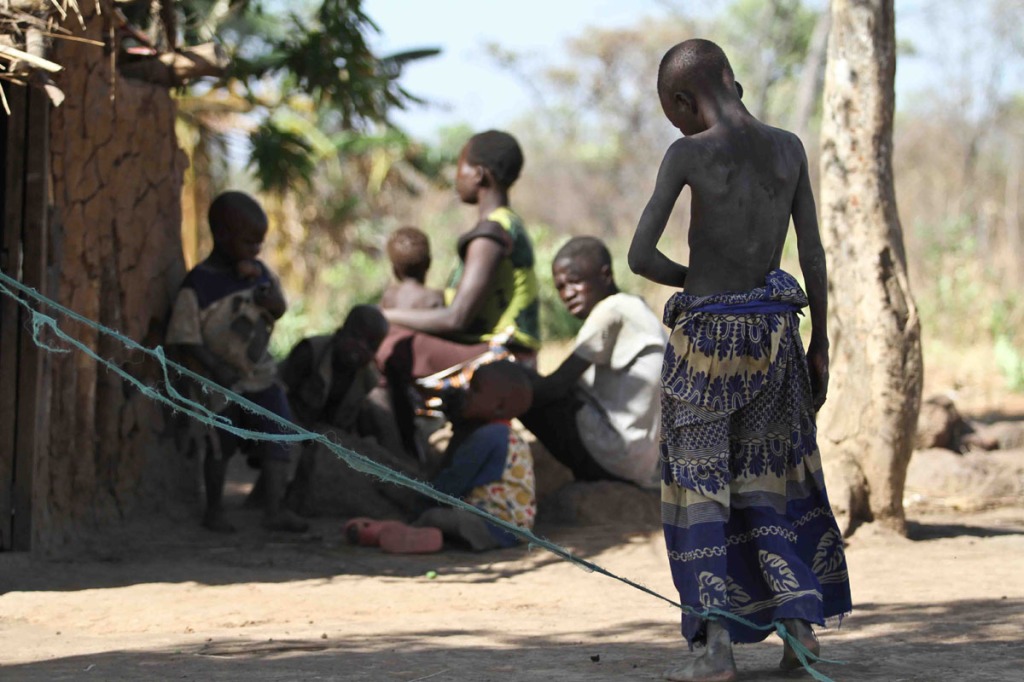 Her siblings stay away from her most of the time and look on curiously at a distance for fear of contracting the disease, known to affect children aged between 0 and 15 years.

The only company Lamwaka is left with is the tree trunk she is tied to, her brave parents, a few hens pecking around and a host of nagging flies trying endlessly to feast on her rotting fingers.

As the sun settles above us, lunch time is beckoning. To Lamwaka, the mere sight of food is like a huge storm coming, her dad says. Only this time, she has no shelter; nowhere to run to take cover. She is exposed, about to be swept away.
“She gets attacked by the nodding disease every time she eats food, yet she has to eat to stay alive,” Odongkara says.

Food is Lamwaka’s worst tormentor. She can live with the pain, with the loneliness, with her ugly wounds, but not with food. Children affected by the disease are known to repel sights of food or its smell.
As her mother, Grace Akumu, approaches with a plastic plate of food, Lamwaka looks on in fear. Akumu kneels down, washes her daughter’s hands and starts feeding her. Every mouthful is swallowed with pain and hesitation.

Moments later, she cries out loud and instantly becomes stiff before falling down onto the hard, dusty ground and kicking furiously with so much energy. She is suffering an attack: her eyes become pale and static and saliva flows out of her mouth as her body shakes vigorously. Gradually, the stiffness wanes, she becomes silent, her eyes close and she falls asleep.

Ten minutes later, Lamwaka wakes up and sits up, leaning against the tree trunk. She pulls herself together and struggles to stand up, before taking aimless walks around the tree she is tied to. On a normal day, her parents say, she suffers such attacks at least five times. 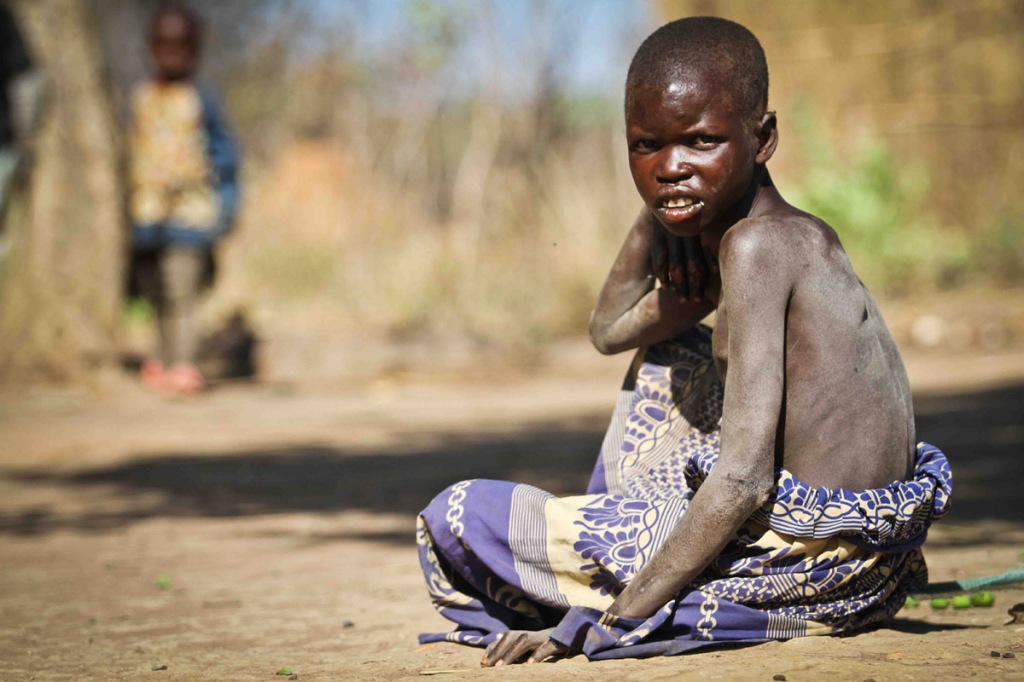 Hopeless as the situation may seem, Odongkara does not want to lose hope. It is easy to see that he deeply loves his daughter, even in her state. Memories of the good old days before Lamwaka fell ill are still fresh in his mind. He says she was a cheerful, loving and responsible child who took good care of her siblings and drew only excellent reports from her teachers at school. 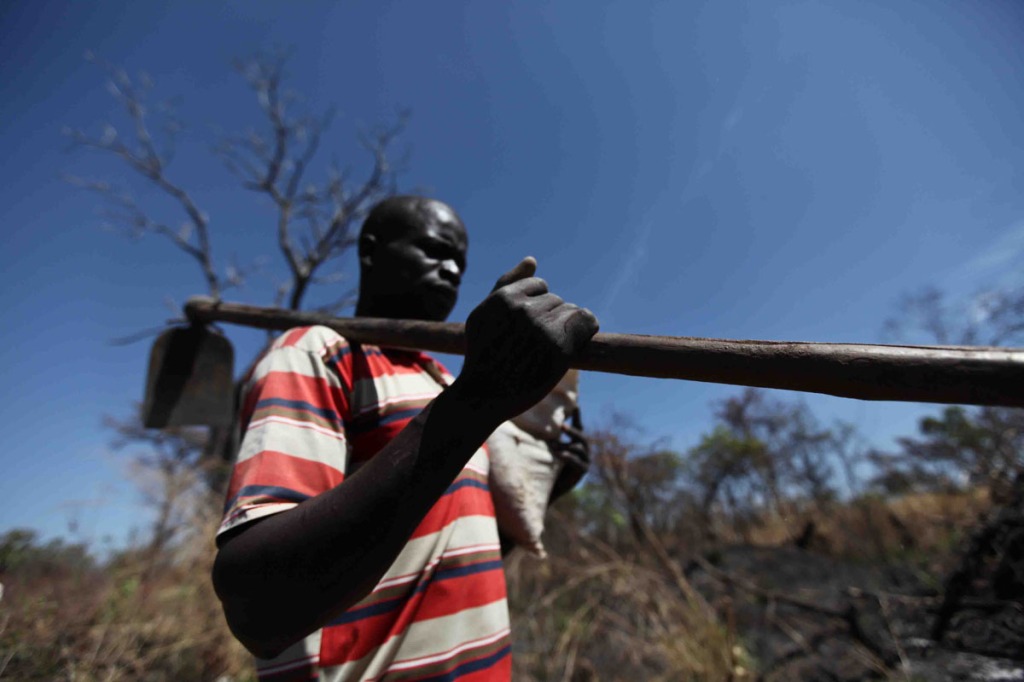 “I have never stopped hoping that Lamwaka will recover,” he says. “From the time she was diagnosed with epilepsy in 2004 and the nodding disease in 2008, I have remained hopeful.”

Still, he cannot hide his pain, despair and desperation. “I know for now, the disease has no cure and if it’s not found soon, I’m afraid that Nancy, like all the other children suffering, is as good as dead.”