What’s the reason for procreation if we cannot embrace its value to the human race?

Look at this absurd scenario. I was fortunate to travel to Kibaale district to document the life of pregnant mothers(maternal health). My first stop was Kakumiro Health Centre IV, your average health facility handling cases beyond their expertise.

The antenatal care section has one stretch colonial-style building. In this building whose capacity on my count hosted 16 beds, one delivery bed, was an expectant mother among several others lined up to give birth or have actually given birth.

Her facial expression was a revelation of weakness and fatigue. After laboring to push whole night and for most of the morning in vain, the midwives decided, she could not give birth normally and so, urgently needed to be operated and yet Kakumiro Health Centre was ill equipped in terms equipments and doctors to handle her situation.

The nearest hospital facility with those capabilities was Mubende Hospital some 30km away from Kakumiro Health Centre. She was helped into the behind seat of a waiting double cabin hospital belonging to Infectious Diseases Institute. 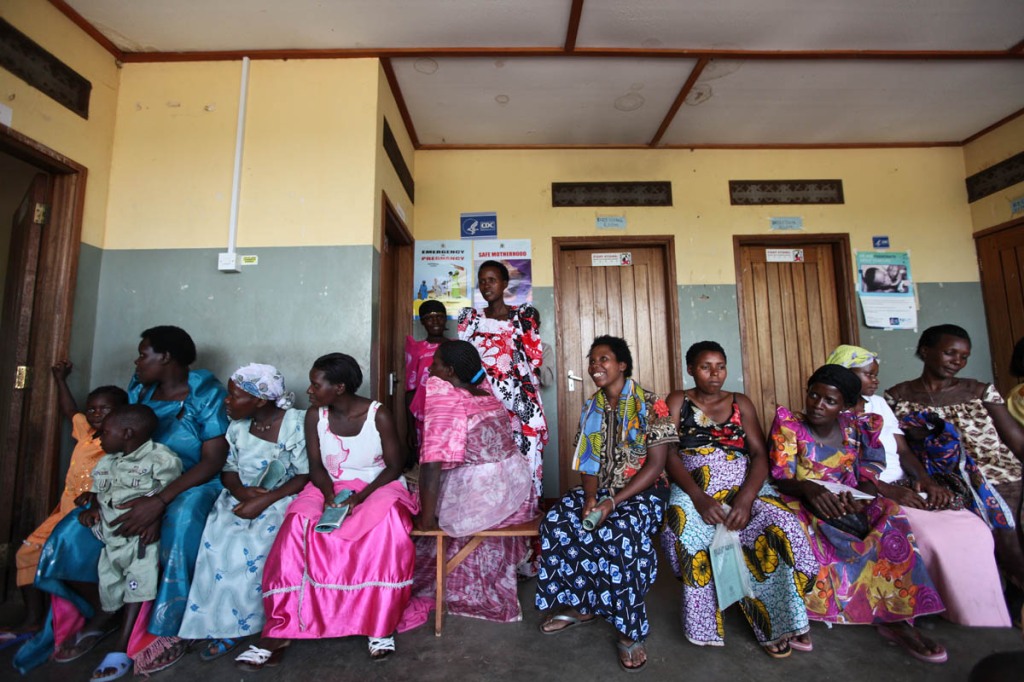 Kakumiro Health Centre used to have a double cabin as the official ambulance but it has since broken down and sits rotting right in front of the facility. So emergency cases are either whisked onto the backs of trucks or hire cars at exorbitant fees of up to $150, not affordable by the poor locals. 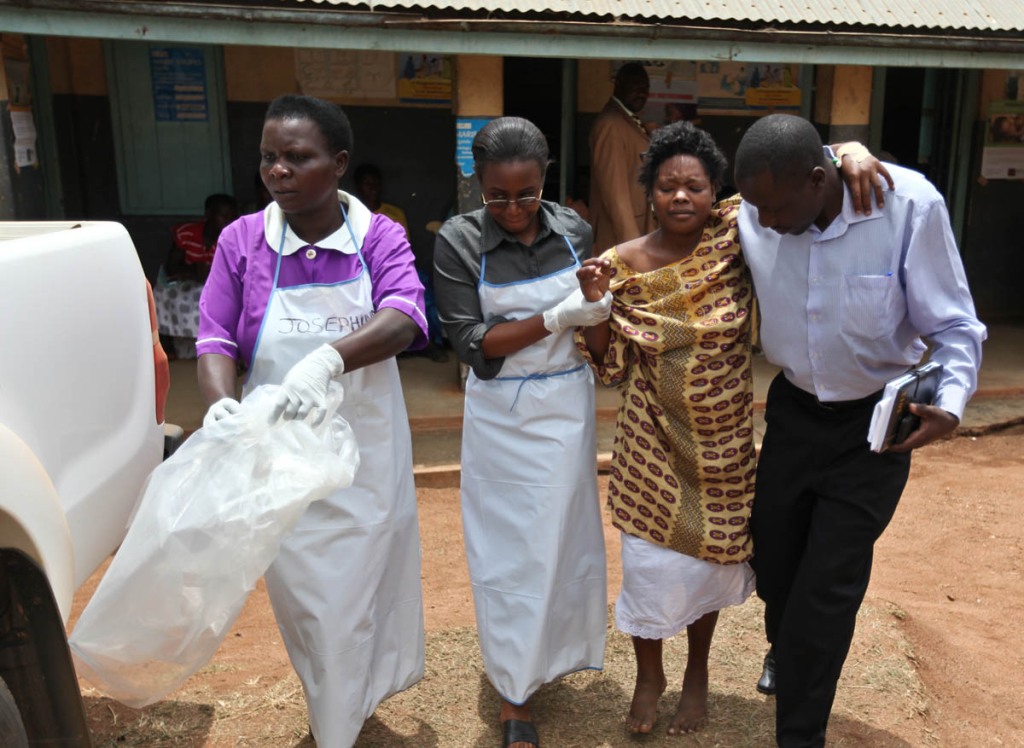 In that rush, the nurses shouted, “Is there a relative to accompany her to Mubende hospital?” There was no response. She was incensed and murmured to herself. “This is unseriousness; you cannot bring a pregnant mother to hospital and just abandoned her like this.” 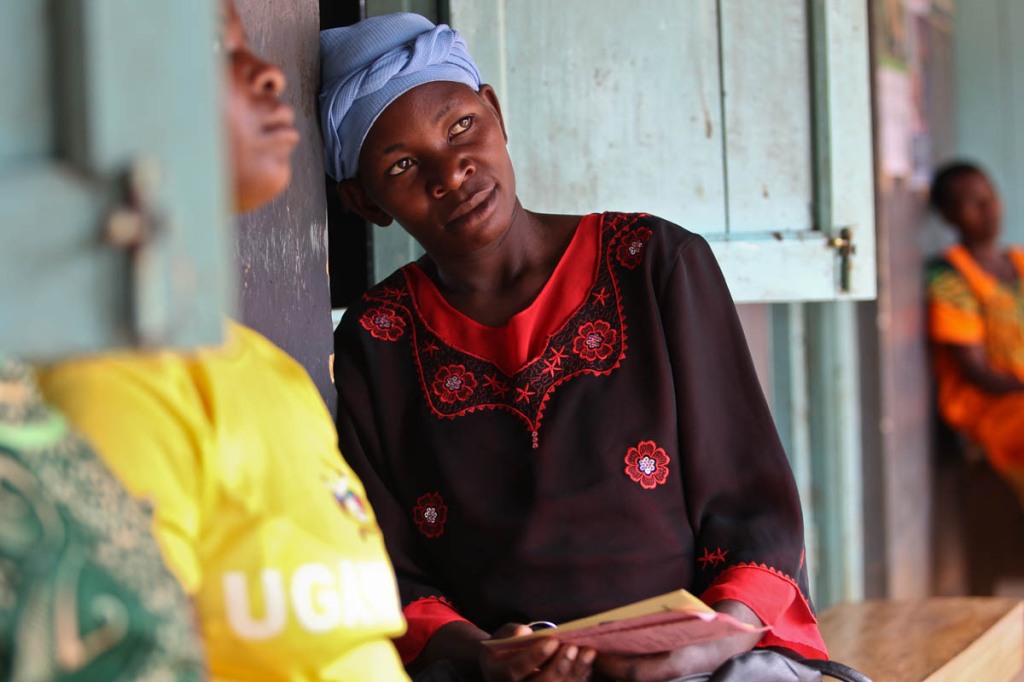 But there was a life to be saved. Actually there were lives to be saved. Just like Kakumiro Health Centre’s motto states, “Health Care-Our Priority”, the nurse together with one other accompaniment jumped into the back of the double cabin and sped off to Mubende.

20 minutes later, the double cabin was back to Kakumiro. The curious crowd left behind was now more curious to know the news. Personally I was curious too but feared the worst for her, not with the kind of situation she left in.

The nurse jumps out first smiling and I was like “Thank God!” Yes, she had given birth to twins hardly midway the journey but unfortunately, they were premature and need to be put on life support immediately. Having realized the babies would not make it had they driven straight to Mubende; they drove back to Kakumiro hoping to administer some treatment before getting back on the road to Mubende hospital.

The nurse was not very optimistic about the babies’ chances to make it but she insisted that her priority is to save lives and would give it her best shot.

Did the mother and the babies live on? Maybe yes, Maybe no but that should live us asking more questions.

Uganda is among the signatories to the UN Millennium Development Goals (MDGs), setting sights to 2015 when it hopes to half cases of maternal mortality rates of 505 deaths per 100,000 live births.

According to the UNDP-Uganda, maternal health indicators for Uganda have generally remained poor in the last two decades and to meet the MDG target, Uganda will need to reduce its mortality rate from 505 to 131 deaths per 100,000 live births by 2015 which it predicts is very unlikely

Recently, Ms Jill Sheffield the President of Women Deliver, a global advocacy organization told The Daily Monitor that, a woman in sub-Saharan Africa has a 1 in 31 chance of dying during pregnancy or childbirth.  The paper further stated that at least 570 women die each day of pregnancy-related causes in Sub-Saharan Africa while in Uganda 16 women die daily. 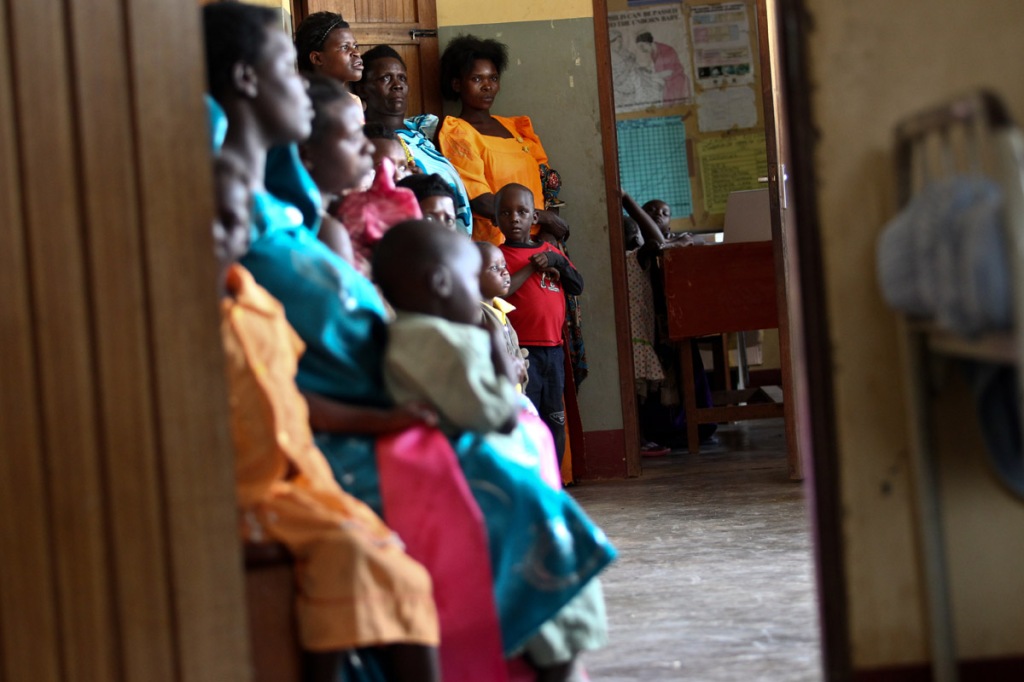 While debate goes on, health practitioners are left to fight on with the realities in their localities and grinding their thoughts together trying to devise possible best practices to curb the issue of maternal health in a country whose fertility rate of six per mother is among the highest in the world.

One midwife boldly put it; “It takes two to be pregnant and so men as much as women need to be involved should we ever expect maternal mortality rates to reduce in Uganda.”