Self Portraits at Robben Island

It sucks. I am talking about selfies.

A selfie is popularly defined as a type of self-portrait photograph, typically taken with a hand-held digital camera or camera phone.

“My first frustration. The focus was meant for me not the rocks at the foreground. Eventually, i got it the right settings after three attempts…I used the 10 -sec self timer.”

Here’s my brief story. I suddenly found myself on a trip to one of the most sought after “pilgrimage” destinations in Africa- Robben Island, in Cape Town.

“Our tour guide for the day, Kolekile Mahlahla. He was himself a political prisoner at Robben Island between 1980 and 1982. He was explaining to us how letters were reviewed before handing them over to the inmates. If a letter had political lines, the prison warders would cut those lines out in order to further kill the spirits of those fighting the apartheid regime.”

The island is known for having been the place where senior African National Congress (ANC) leaders, especially Nelson Mandela, fighting against the brutal apartheid regime were imprisoned. It is now a UNESCO site 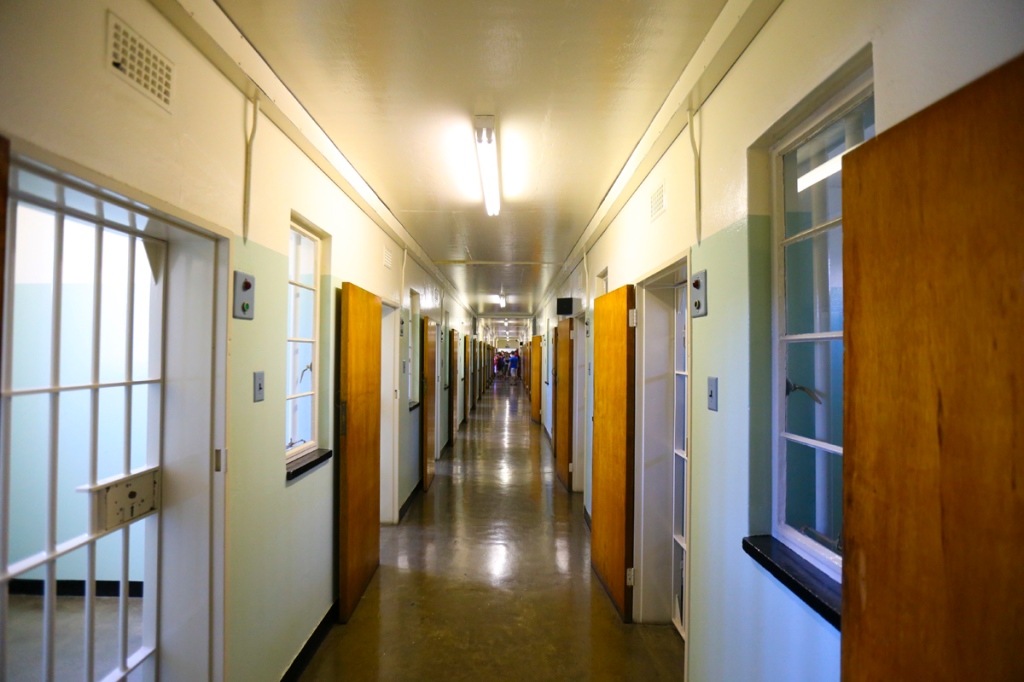 “Inside BLOCK B where the elite political prisoners were held. Former South African President, Nelson Mandela spent 27 years in a cell inside this corridor.The prison was divided into several blocks with “Block D” housing the least ranked political prisoners.”

With the popularity of Nelson Mandel across the world, a picture is this island would always be priceless.

“In the background is Cape Town. The waves were moderate. The sea was calm. A perfect condition to explore Robben Island.”

And as we ventured into the brief 7km Ferry ride across the calm seawaters, I looked forward taking pictures at infamous maximum-security prison, a visit to the Murrays bay harbor, and possibly an interaction with a former prisoner.

“This space is where the prisoners used to mingle. Our guide, Kolekile Mahlahla, told us that, this is where the book; “The Long Walk to Freedom” by President Nelson Mandela was written. And because it was illegal to write, he used to hide the notes at the extreme right hand corner. “

And finally, I was there! Right in the middle of one of the world’s most poignant history, yet, a refreshing environment that reminded me of the price people have had to pay for the price of freedom.

“Another self portrait of myself in that space where “The Long Walk to Freedom” was written. “

While normally I am the guy behind the camera, that day, I wanted to be the guy in front of the camera. Remember, this was a holiday of sorts not an assignment.

Everybody on this trip wanted to be in front of the camera. Even the kindest of requests for just a photo from the person next was bound to make a very uncomfortable reaction. 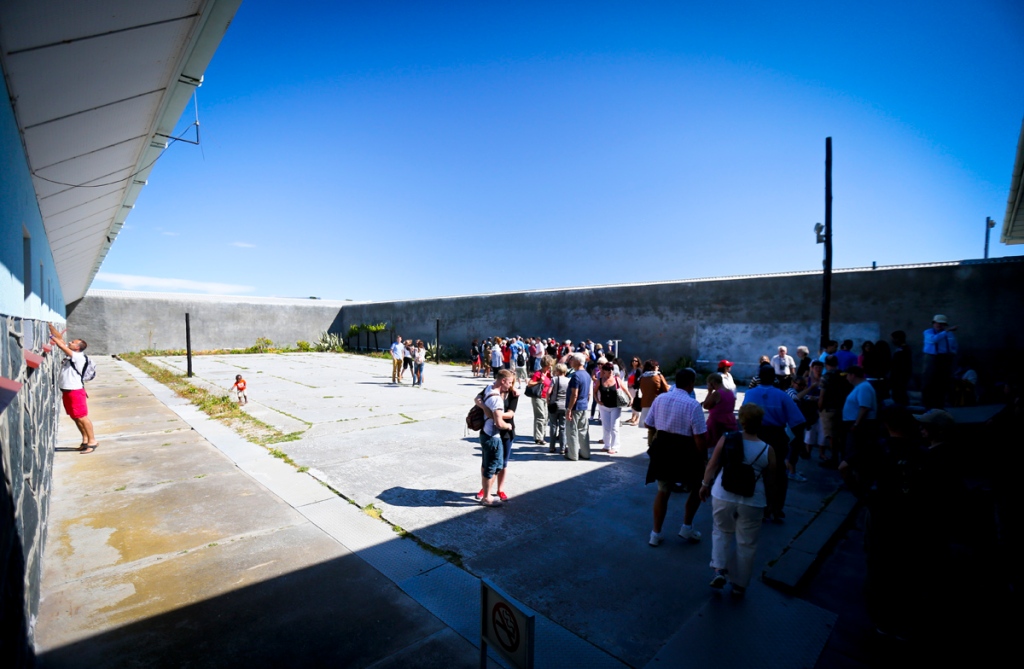 I resorted to selfies. There were two ways this had to be done. One was for me to stretch either my left or right arm with a finger on the trigger, and the camera held in reverse. And snap!

Secondly was to set a 10-sec timer on my camera where I would then run in front and pose for the shutter to click.

Well, I tried both. An arms stretch turned out to be the preferred option because, the tour guide was moving at a terrific speed that I did not intend to get lost along the way. 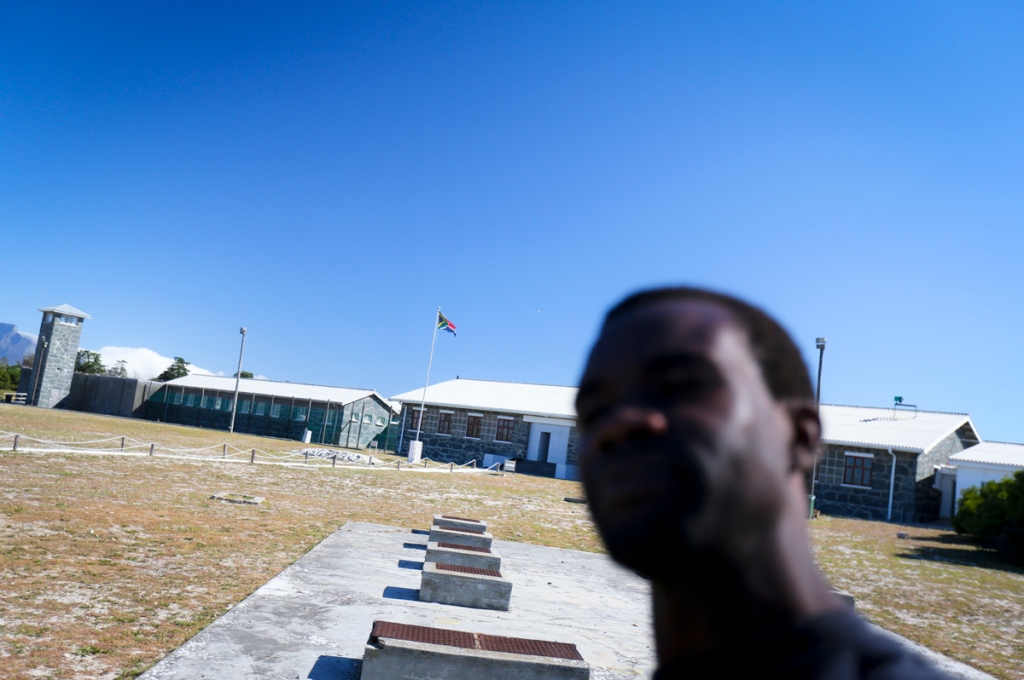 I was delighted to be part of a very important segment of African history and making “The Long Walk to Freedom” at the end of my tour.

THANK YOU to every single person who contributed towards getting me back on my feet. With the help of Maureen Agena , we collected UGX: 5.850.000. (USD 2,315) -Online+Mobile Money+Hand Deliveries+MoneyGram etc.

I have finally managed to acquire some cameras to resume work. For those who requested for Perks, during the crowd funding, deliveries will be between the months of November and January.

19 thoughts on “Self Portraits at Robben Island”